A journal sits on the buffet in the dining room of 1922 Starkey House, that is filled with guest comments. These are not actual reviews but thoughts they write, usually at the end of their stay and as they are departing. I always appreciate kind words and remain...

END_OF_DOCUMENT_TOKEN_TO_BE_REPLACED

Guests are liking the fresh and delicious breakfasts, spacious rooms, cleanliness and great proximity to everything at the Starkey House in the heart of the Finger Lakes. Its location, very close to Watkins Glen, Penn Yan, Hammondport, Geneva, and Corning New York...

END_OF_DOCUMENT_TOKEN_TO_BE_REPLACED

As the sunrise hit the landing at Starkey Point, formerly known as Brewer's Point, I began to get ready to plan my return to Sunday morning walks from the house. Sunrise on Seneca Lake taken from 1922 Starkey House Bed & Breakfast Inn 1922 Starkey House was built...

END_OF_DOCUMENT_TOKEN_TO_BE_REPLACED

Unplug and Detox: Finger Lakes Cure for Mind and Body

The best way to unwind, clear your mind, and rest your body is to escape to Finger Lakes Wine Country and 1922 Starkey House. Relax with a meditative walk . . . Breathe in crisp, clean country air . . . Take in views of lakes, streams, and waterfalls . . . Sleep in a...

END_OF_DOCUMENT_TOKEN_TO_BE_REPLACED

Predictions are that travelers having survived the freezing cold temperatures and snow storms of 2013 and 2014 will be planning their spring getaways early this year. I don't blame them! Let's have some sunshine and fun!  Also, they will be seeking value-added...

END_OF_DOCUMENT_TOKEN_TO_BE_REPLACED

I have two new neighbors! Starkey House guests have stopped to take pictures. Have you ever seen or heard of miniature donkeys? This is Gabriel and Winnie, a pair of loveable donkeys that just arrived last fall. Starkey House neighbors, Winnie and Gabriel They are...

END_OF_DOCUMENT_TOKEN_TO_BE_REPLACED

The temperature was skyrocketing around the Starkey House along Seneca Lake as the thermometer reached a blistering forty-five degrees! After experiencing our subzero freezing cold and windy days and months before, I realized that this might be the "winter thaw" that...

END_OF_DOCUMENT_TOKEN_TO_BE_REPLACED

The Chocolate and Wine Event took place this past weekend here along beautiful and chilly Seneca Lake in the Finger Lakes. My guests arrived on Thursday night from Pennsylvania, a group of six friends. They were ready to experience a stay at a bed and breakfast for...

END_OF_DOCUMENT_TOKEN_TO_BE_REPLACED

Took a little drive around the lakes yesterday to take in the most beautiful sights. Here is just one glance from my cell camera of Seneca Lake from Glenora overlooking the inlet. Now that is good enough for a postcard! This is just one of the hidden spots near 1922...

END_OF_DOCUMENT_TOKEN_TO_BE_REPLACED

November and December at 1922 Starkey House: A Peaceful Bed and Breakfast Near Watkins Glen Located in Wine Country

Harvest time in the Finger Lakes Wine Country is one of the most beautiful times of year. The smell of grapes in the air, the brilliance of leaf color during autumn, and perfectly blue October skies casting their reflections over lake waters are a sight to behold!...

Book Direct With Us 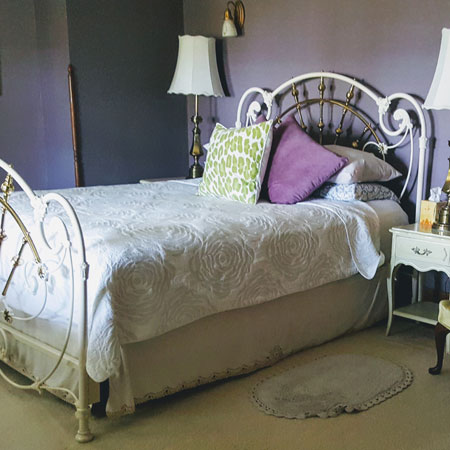 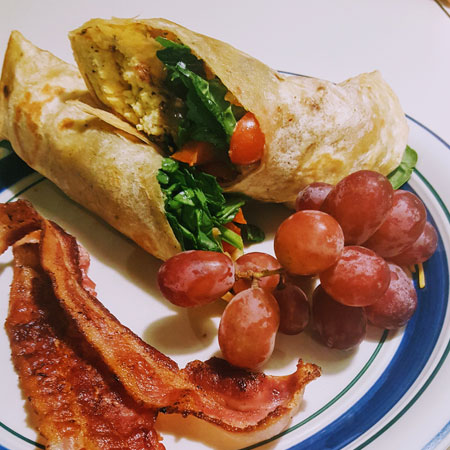 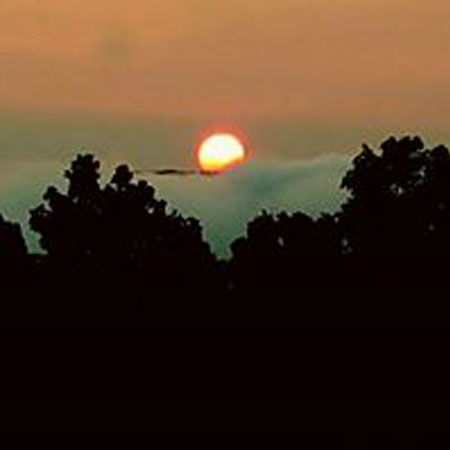 “As soon as I approached the stunning garden angel and lovely front gardens, I knew I would be at home. My room was beautifully decorated and clean, as was the bathroom. Cathy was extremely welcoming and was very knowledgeable about the local activities. The area is filled with excellent restaurants and farm fresh food stands that are a must to visit. Waterfalls and vineyards are abundant throughout the region. I was 100% satisfied and will highly recommend this B&B to my friends and family.”